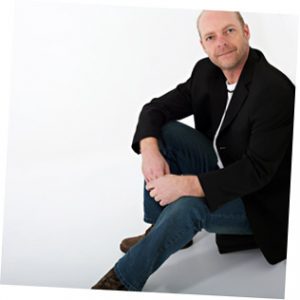 Rob Wassell is the writer of the best-selling The Story of the Belle Tout Lighthouse, which is now in its second edition and holds the claim of being the first book ever written specifically about the old lighthouse at Beachy Head. He followed this with The Story of the Beachy Head Lighthouse, which helped raise money for the re-painting of the stripes.  The Story of Birling Gap was written to help and recognise the great work of the National Trust and was also the first book of its type ever written about the picturesque little hamlet by the sea.

Writing is Rob’s first love and, despite a busy career in business, he still finds the time to write.

Rob lives near Bude in Cornwall with his partner Heather and their Jack Russell, Dottie.