Due to my writing and involvement with the Belle Tout and Beachy Head lighthouses and the various projects I have been involved with, I have been fortunate to have made a number of appearances on TV, radio, magazines and newspapers in the UK and around the world.

I was honoured once again to be asked to take part in Stars on Canvas.

This year my canvas featured the Beachy Head Lighthouse at sunset.

This included electronics behind the canvas with a bright LED that faded-in and faded-out simulating the setting sun.

It was a great project to be involved, I am always pleased to be asked and I am very proud to be able to do my bit to help raise money for the Willow Foundation.

I look forward to participating in 2010. 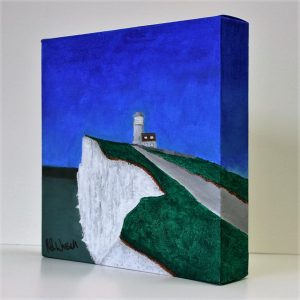 I was once again invited by Willow Foundation to take part in Stars on Canvas.

With over 300 ‘stars’ taking part in this years charity auction, I was joined by notable celebrities including, Kylie Minogue, Jane Asher, Olly Murs, Rio Ferdinand, Trinny Woodhall as well as other TV stars, musicians, artists, writers, illustrators and cartoonists.

My canvas was of the Belle Tout Lighthouse at Beachy Head which included a flashing light inside the lantern room.

You can find out more about the project and my canvas.

Stars on Canvas, 2014 (Stars on Canvas)
I was invited by the Willow Foundation to take part in this years Stars on Canvas charity auction to help raise money for seriously ill 16-40 year olds by providing special days and unique experiences. Other supporters include: Jane Asher, Patrick Bergin, Kylie Minogue, Robbie Williams, Terry Jones and many more… 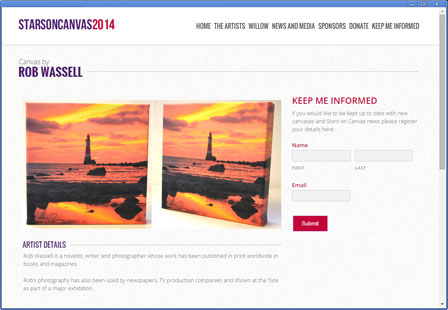 The Lighthouses of Beachy Head by Rob Wassell

Lighthouses: Building the Impossible, 19th May 2022
With Rob Bell at Belle Tout and Birling Gap for Channel 5 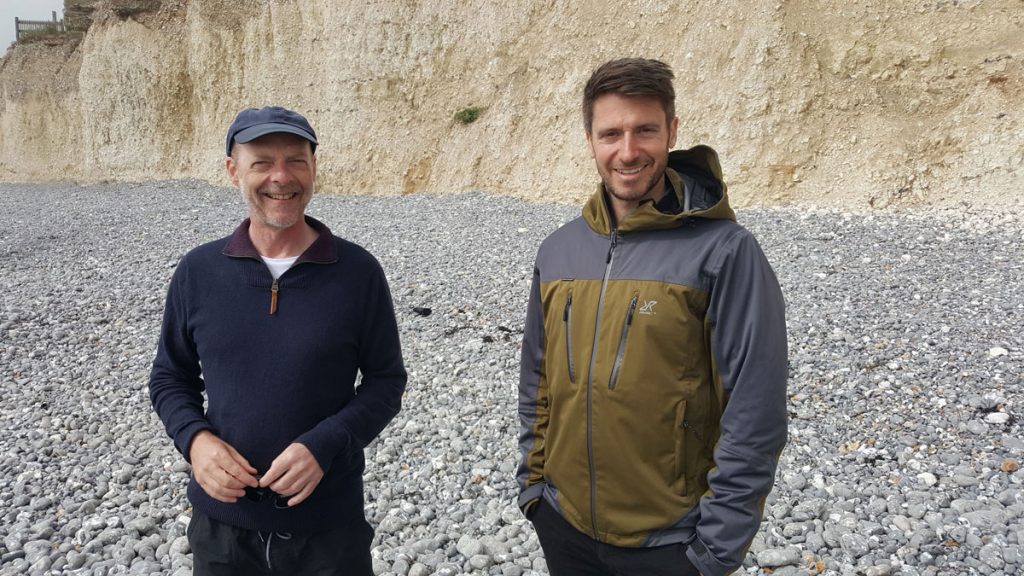 Antiques Road Trip, 17th April 2021
With Irina at Belle Tout for the BBC 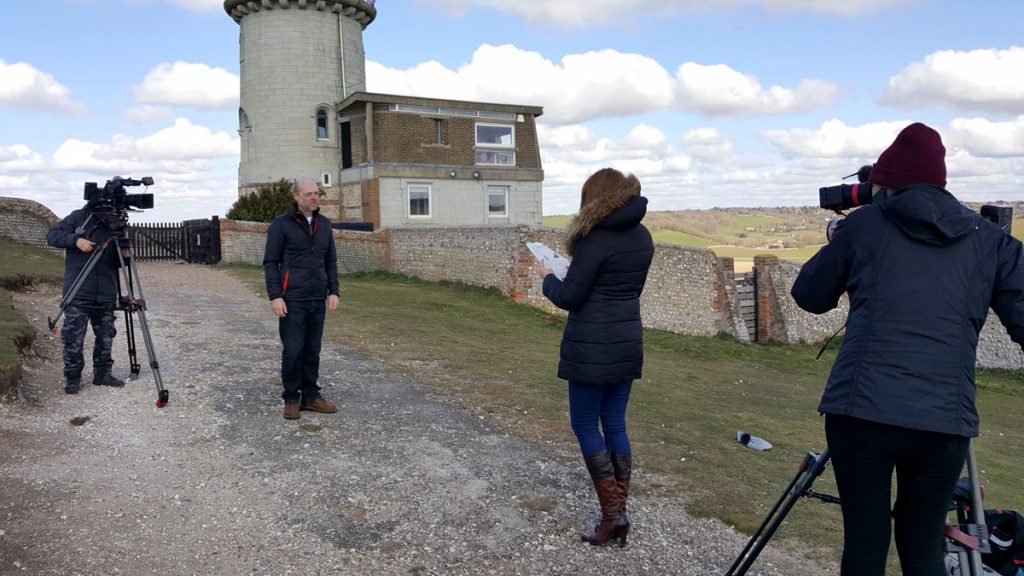 Institute of Civil Engineers, 19th July 2018
Featuring the engineering challenge of the Moving of the Belle Tout Lighthouse 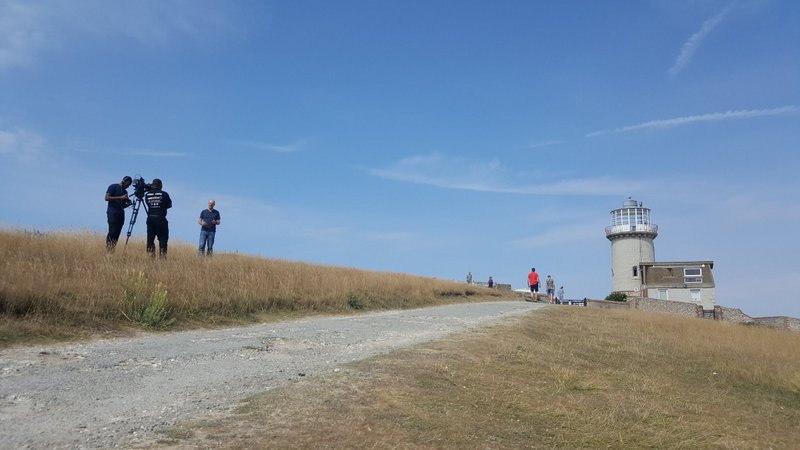 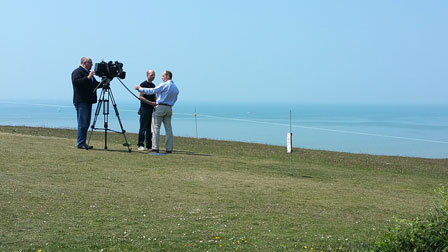 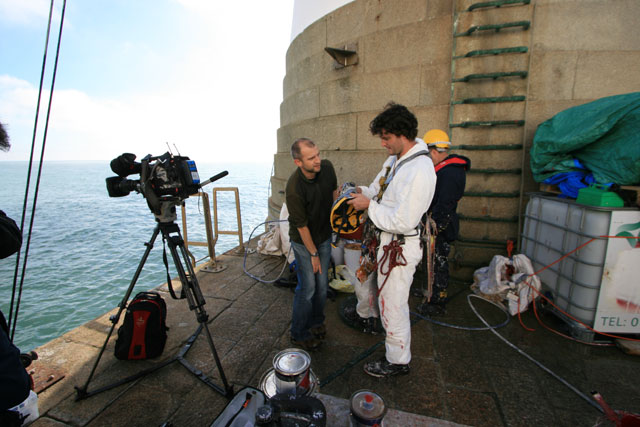 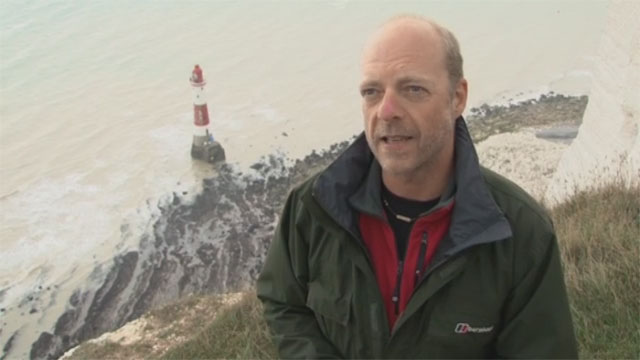 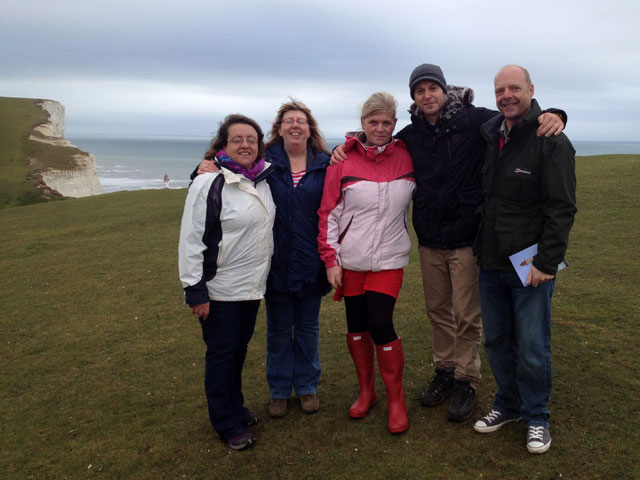 I have done quite a number of appearances on BBC and ITV local news and I didn’t make a record of all of them.

Talking to Mark Carter on BBC Radio Sussex about my life, my writing and my projects.

With Sandi Toksvig and Vron Grocock when they visit the Belle Tout Lighthouse as they travel between Brighton and Eastbourne by bus. 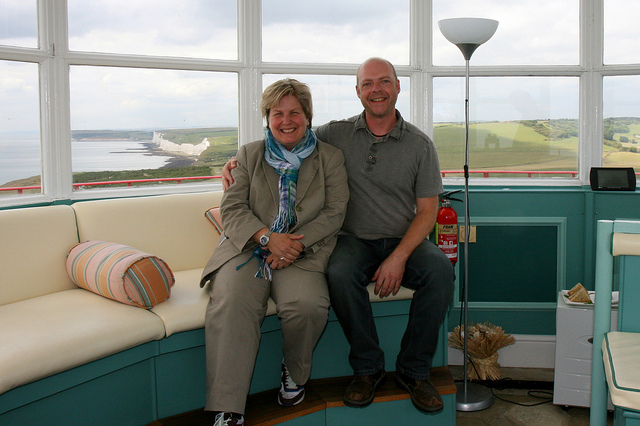 Talking to Neil Pringle via outside broadcast from the Belle Tout Lighthouse about the recent decision from Trinity House to not re-paint the Beachy Head Lighthouse. 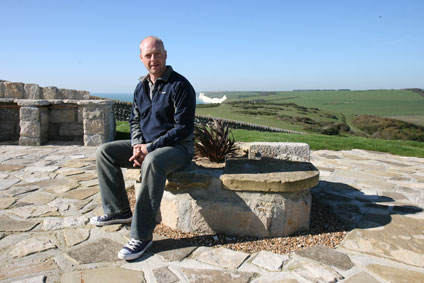 Talking to Radio Sussex listeners about my new book, The Story of the Belle Tout Lighthouse.

Talking to Sovereign Radio listeners about my new book, The Story of the Belle Tout Lighthouse.

Many other radio appearances

Since 2007 I have lost count of how many times I have appeared on the, but as I did so many, I didn’t record them all.

Newspapers, Magazines and the Web